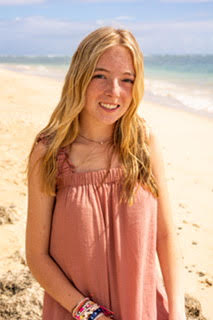 You have a brain tumor. Those are five words no one wants to hear, especially at 13 years old. But for Meredith Lay, that diagnosis and the three-year journey that followed has given her a perspective on life that most teens don’t hold.

“Although I wouldn’t wish a brain tumor diagnosis on anyone, I’m actually very thankful for all I’ve been through, the good and the bad. It helped open my eyes to see that there’s more out there beyond myself and has made me very thankful for the blessing of life.”

The tumor was discovered during a trip to the eye doctor who noticed Meredith had swelling on her optic nerve. Shortly after, she was diagnosed with pilocytic astrocytoma. The stage one, non-malignant tumor has a high survival rate, but in Meredith’s case, it was inoperable. In order to stop the tumor from growing, she went through 42 weeks of chemo treatments, and she’ll continue to have routine MRIs for the next decade.

While Meredith’s tumor shows no signs of growth, the medical bills continue to mount. For her parents, Brad and Ashley, accepting financial support from others didn’t come easy.

“It’s hard when you’re a middle class family and you’ve never been the receiver of charity. It’s a hard place to be, and you can feel judged. We’re the kind of family like so many others that have given to other charitable organizations. But I can remember one of Meredith’s nurses brought up a good point — there’s a time to give and there’s a time to receive,” Brad explained.

“Sometimes you do have to humble yourself and be willing to accept help that people want to give, but it can be overwhelming.” 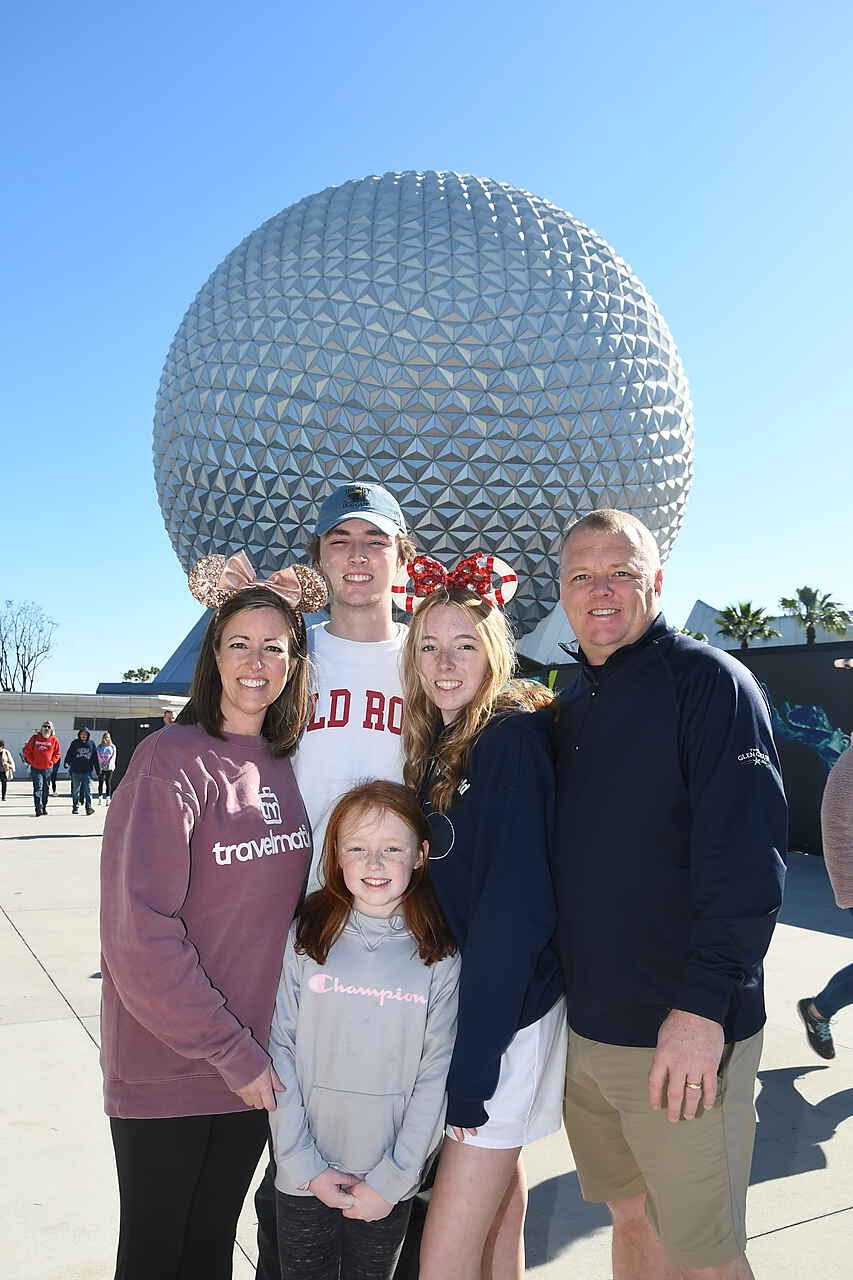 The Lays were introduced to CaringWays through their longtime friend and CaringWays CEO, Wes Sellers. The support they’ve found through the fundraising platform has provided an incredible amount of relief in more ways than one.

“Sometimes you do have to humble yourself and be willing to accept help that people want to give, but it can be overwhelming. CaringWays helped us not have to worry about managing all of that. They manage the momentum to run the campaign. As you’re watching your child go through these medical issues, it’s not an extra thing on your plate to take care of,” Brad explained. 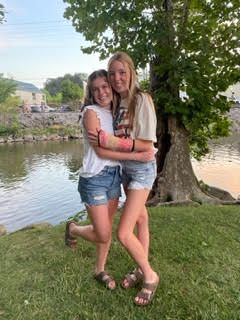 Now 16, Meredith is focused on playing lacrosse for her high school, babysitting, teaching Sunday school, and being part of her church’s youth group. She’s also focused on the future and wants to be a child life specialist or an elementary school teacher.

“When I was at the hospital, the child life specialist was one of the first people who talked to me about everything. I saw them help a lot of younger kids on the oncology floor. It’s really inspiring. Being 13 in the hospital and having someone come by your room and talk things through with you was very comforting. It was such a light,” Meredith said.

“When your child is sick, you don’t want to sit and think about what it’s going to cost.” 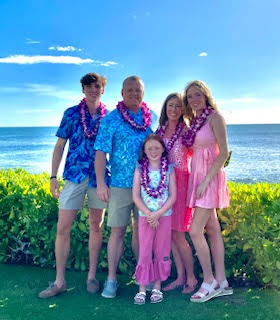 As Meredith found comfort through her specialists, CaringWays served as a kind of guiding light to her parents.

“When your child is sick, you don’t want to sit and think about what it’s going to cost. Let’s get her better, we have the support we need. For anyone in that situation, with that child, have that conversation with CaringWays to find out what it can do for you,” said Brad.

Back to Blog
Page load link