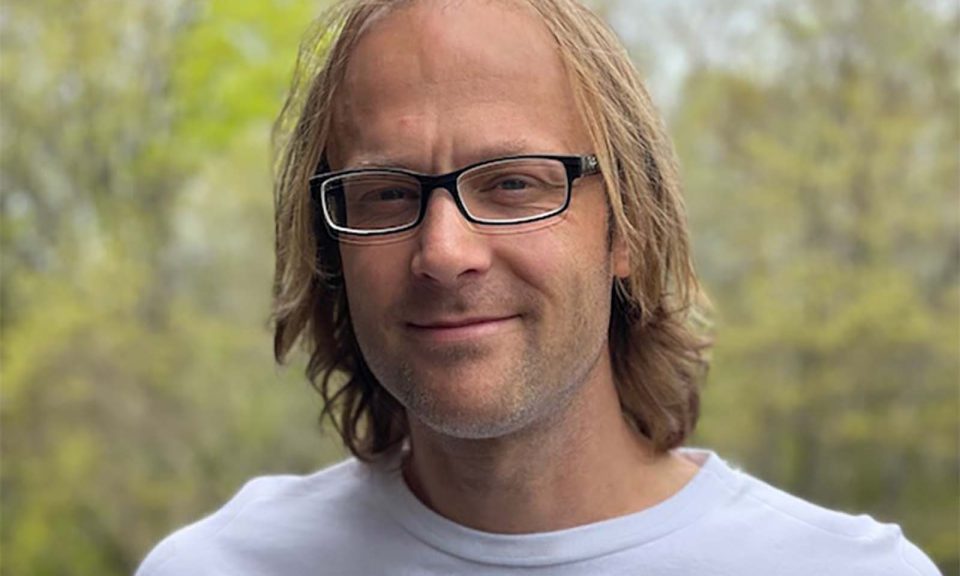 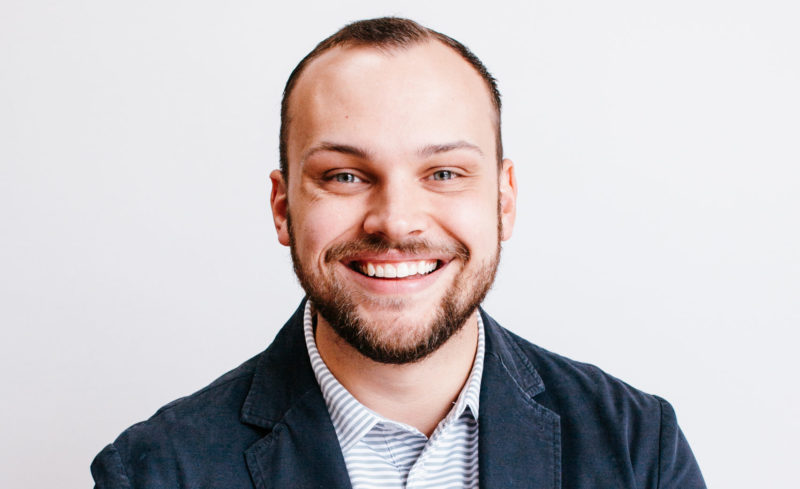 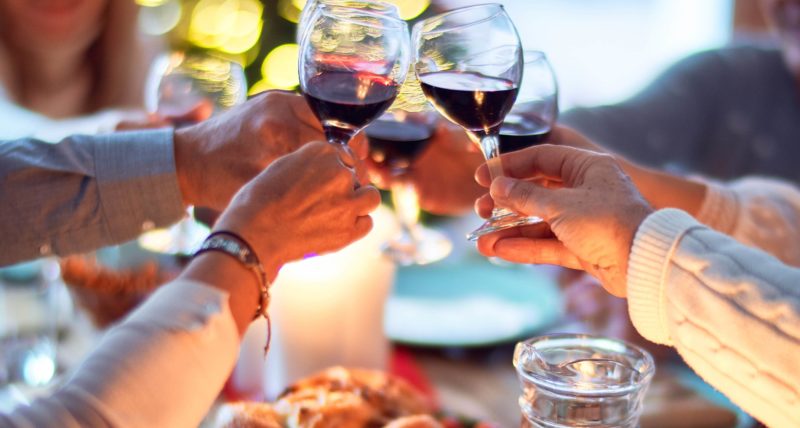 Financial Challenges and Medical Expenses Patients Have During the Holidays

A Place of Peace: Nick’s Story

A simple life. It’s been a long time coming for Nick Wilson. The majority of Nick’s life has been filled with chaos, fueled by an addiction to drugs and alcohol. But when we caught up with Nick, it was his last full day of treatment at Learn To Live Recovery, located just outside of St. Louis, Missouri. That day in May, Nick was also celebrating eight months of sobriety and wearing a look of relief on his face, like a heavy burden had finally been lifted.

It’s a huge relief. It’s nice to just be normal, not wrapped up in the chaos.

“It’s a huge relief. It’s nice to just be normal, not wrapped up in the chaos. When I’m in my active addiction, I love chaos and all the stuff that’s not good or healthy for your mental state. It’s nice to just live a simple life and have simple thoughts.”

Nick has been in and out of addiction for years, describing his battle as “going through hell and back, over and over again.” But in 2021, he decided to make a life-changing decision. It was a decision that came about by being in the right place at the right time.

“I was in an inpatient facility three times that year. Towards the end of my third stint, one of the counselors mentioned Learn to Live Recovery and all the opportunities that were available there. So immediately after group counseling that day, I contacted Learn to Live and was very excited about trying to get in here. I was on the phone daily with the Program Coordinator and also the Director, sometimes multiple times a day. Within a two week span, I was here.”

Nick received some scholarships that helped pay for some of his treatment, but it wasn’t enough. The Program Coordinator at Learn to Live Recovery presented another opportunity to help Nick fund his recovery: by starting a CaringWays® campaign. The financial factor is obviously a huge component of getting help, but it can be a heavy burden, one that can derail treatment.

It’s not easy starting over and you want to be as stress-free as possible.

“It’s not easy starting over and you want to be as stress-free as possible. Throughout active addiction, we bring on so much—an immense amount—of stress to ourselves that it’s almost too unbearable at times, so keeping stress at bay is a key component to recovering fully,” explains Nick.

The founders of CaringWays® created the company in part to alleviate the stress that comes with mounting debt created by major health issues. CaringWays® is committed to providing hope for those in need so that they can focus on the fight and not the finances.

It’s a huge relief to know that there’s financial backing that will help with your recovery and help get you back on your feet.

“It’s a huge relief to know that there’s financial backing that will help with your recovery and help get you back on your feet,” Nick says. The process of creating a CaringWays® fundraising page is simple and straightforward.

“All I had to do was write a description of why I should be considered for this, which was posted on the main page. everything else, even publicizing your page, is handled for you. There’s really not a lot of legwork to have to do. So it’s really just about how much you want it. All you really have to do is want to get better.”

“Life is awesome. I work all the time doing 12-hour shifts, five or six days a week. I just try to focus on making up for lost time and mistakes that I have made. I’m spending as much time with my family, my puppy, and my friends as possible. I’m definitely at peace now. I call this my place of peace.”

A peaceful life, a simple life– years in the making for Nick Wilson, finally found.

Sadly Nick passed away several months after this interview. He died after suffering a brain aneurism at work, but we’re told he remained sober and happy.